In Reply To Midlands Health Trust Defend Themselves

I came across Thousands of terminally-ill people have begun receiving letters warning them their benefits could be cut in April even though Parliament has yet to approve the changes. I decided to do it justice by enclosing this article before I give a response: 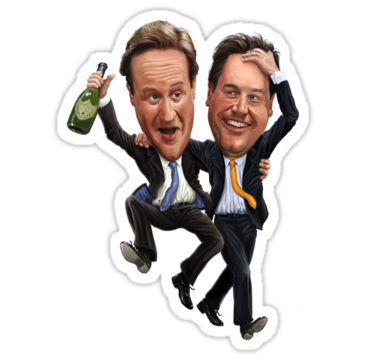 Under proposals being scrutinised in the Lords, Contributory Employment Support Allowance (CESA) will be time-limited to 12 months from April 2012.

The changes will be retrospective.

So people on CESA for 12 months or more when the rule comes into force will have their benefit cut immediately.

Earlier this week, delegates at the Liberal Democrat conference in Birmingham passed a motion calling on their MPs to oppose the “arbitrary” time limit, contained in the Welfare Bill, and the plans are likely to face stiff opposition in the Lords.

Neil Coyle, of the Disability Alliance, said that while it is uncertain whether the rule will be passed, it is premature for the Department for Work and Pensions to warn recipients of the changes.

“The letters are now being sent at a cost of £2.7m, including letters to people who unaffected by the change but who will experience considerable anxiety,” he said. 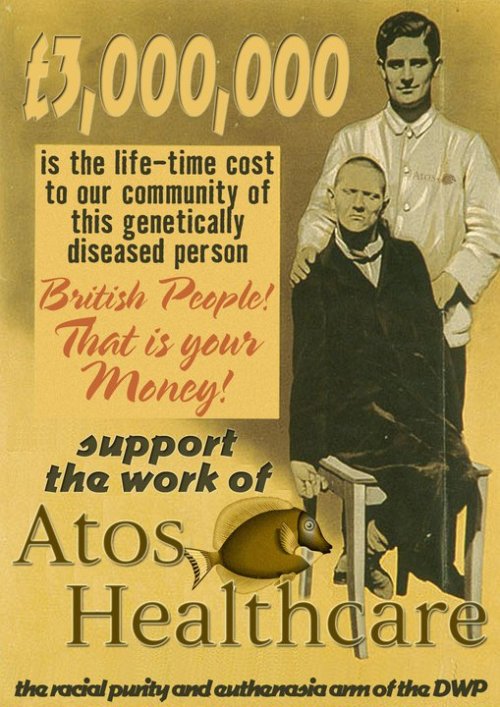 “The government has time to change plans before terminally-ill people and their families have this avoidable and quite nasty cut imposed.”

The Department of Work and Pensions admits it is conceivable the legislation may not be approved but says it is better to warn people early.

“It would be completely wrong not to alert people well in advance that there is a possibility that their benefit entitlement may change,” a spokesman said.

Jenny Willott, Lib Dem backbench spokesman on welfare, says it is a “no-win situation for the DWP”.

“If they don’t pre-judge the situation they could end up with thousands of people losing their benefits with little notice,” she said.

Ms Willott says Lib Dem peers are working on the “issues to be ironed out” in the bill.

Terminally-ill people with less than six months to live will not be affected by the changes.

I have to say that this does not surprise me as this debate has been taking place since both the Labour and Conservative Govts came to power.

There is no denying that this is not going to go away in the near future. Some would argue that people who are on Disabilities Benefits can work although that maybe the cause I would ask where is the support for them and how will the govt implement the changes?

Let’s look at the issue of those who are on benefits most would say that they would love to work but the system has let them down with the support in the community.

For those people who has Short memories let me remind you who introduced the Care In The Community Act 1990 the Conservatives as they allowed the closure of hospitals (Mental Institution) on the grounds of there were some people who were force to go into the hospitals for women who had children out of wedlock as they where a drain in society.

The reason why I’ve decided to choose my topic of using Mental Heath and linking it up to Welfare Reform is the thinking behind the act was to stop abuse in institutions both in Health and Local Authorities and it was cheaper to tender out the services into the community.

Then there are those who are on benefits due to disabilities who would love to work but the govt prevent them from working as they come across that the Job Centre Plus do not have the staff in place to a proper job skills assessment and they are treated like a numbers game.

Instead of investing in more trained staff this coalition continues to plays the blame game of it’s the fault of the previous govt who believes is to send their way out of debt.

If the Welfare Reform Bill is to work it needs to address the real root causes of why the welfare acts from both previous and present govts which must be done in a meaningful way and must place tokenism towards people with mental health and disabilities.

Yes, there must be change to the benefits system there is no doubt about but I came see a quote from a former conservative( Norman Tebbit) coming back “He didn’t riot. “He got on his bike and looked for work” remember that speech at the conservative conference?

Given that there is a high level of unemployment due to a recession and possibly a double dip coming our way people needs to survive but instead the coalition decides to hide behind the so called #Bigsociety and ah lets cut the benefits to the poorest in society the scroungers and if they are hungry send them to get a food parcel instead of addressing the problems (Right wing agenda). There is feeling that the very poorest are being let down in our society by this #coalition.

I came across Libdems will wage war on Tory ‘enemies’ Nick Clegg tells party conference as cuts protesters march outside. I decide to analyse to do it justice that I shall enclose the article before I give my response:  Lib … Continue reading →

I came across ED Miliband’s Speech At The TUC I decide to analyse to do it justice that I shall enclose the article before I give my response: Friends, 10 years ago, Tony Blair came to the TUC. But he … Continue reading →

In Reply to UK riots: courts could be asked to dock benefits

I came across Ken Clarke MP Ken says riots ‘legacy of broken penal system’; I decide to analyse to do it justice that I shall enclose the article before I give my response: Justice Secretary Ken Clarke has blamed the … Continue reading →